Don't be fooled into over paying for a so-called replica GED printed on cheap certificate paper that you could buy at the office supply store! Get a realistic fake General Equivalency diploma or transcript for as low as $49 each with free shipping! Our diplomas are printed on premium quality, 8.5" x 11" heavy-weight textured ivory linen paper, come in your choice of state issued or school issued styles, and feature a raised gold foil seal at no extra charge! If you want to make your diploma even more believable then add one of our genuine looking fake General Equivalency score sheets to your order and you will be certain to fool your friends, family and colleagues. Don't settle for the rest, buy from the best! 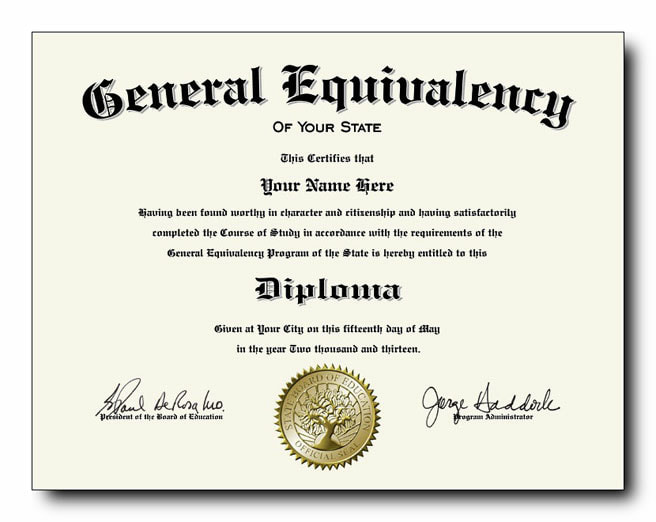 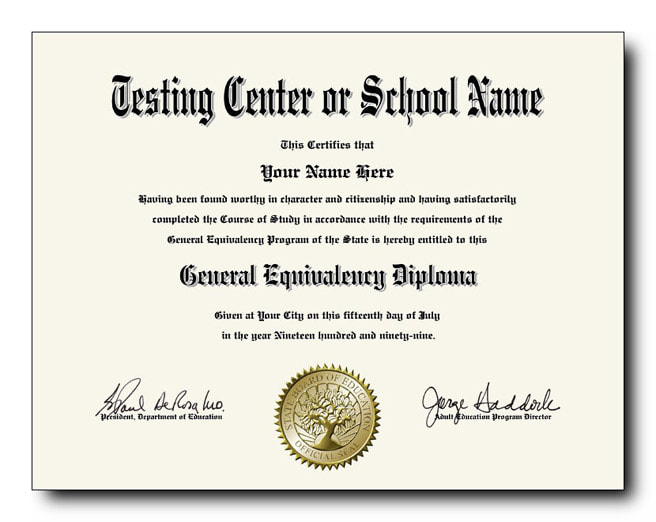 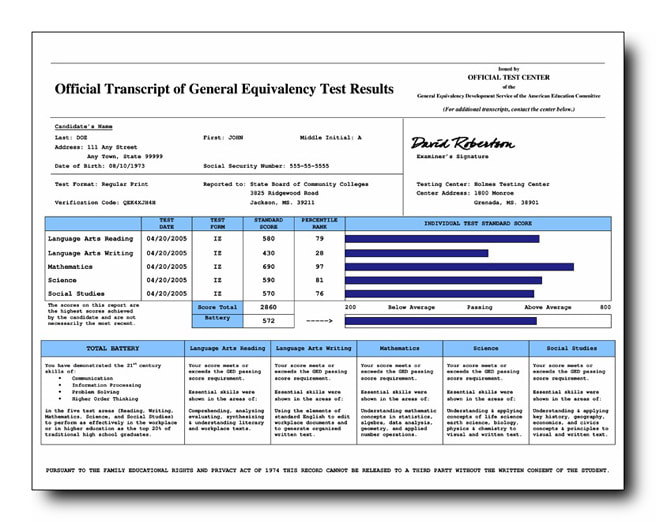